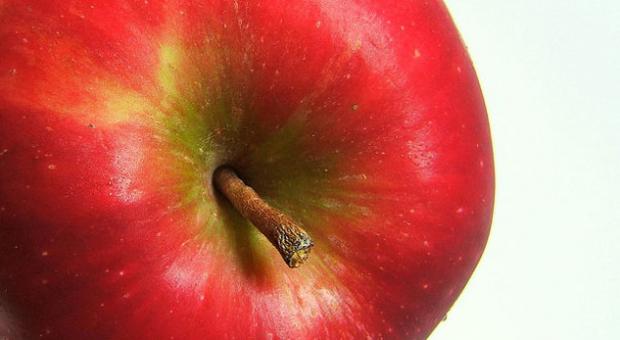 The “Red Delicious” apple is most widely produced in the U.S. — cruise down the aisles of most any grocery store, and you’ll be sure to find it. But apple connoisseurs rarely have good things to say about how it tastes, with some going so far as to say it’s a fruit that’s been rammed down the throats of American consumers. Kojo explores the history of how the “Red Delicious” conquered America’s apple market, and whether its future lies in markets outside the United States now that new apples are rising to compete with it.