10 Tips For Talking To Teenagers About Consent And Sexual Boundaries 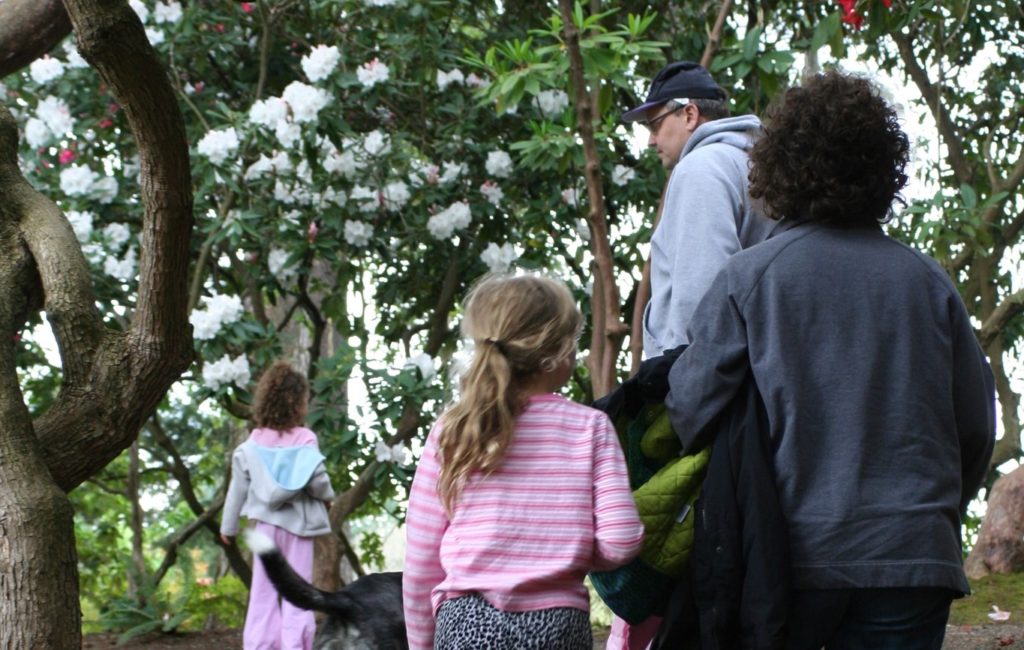 Exactly 25 years ago, pundit George Will published a Newsweek column, “Sex Amidst Semicolons,” excoriating Antioch College over its new affirmative sexual consent policy, which redefined “consent” as verbally asking and verbally giving or denying consent for any and all levels of sexual behavior each time it is desired. “Sexual freedom sure seems to require an elaborate regulatory apparatus,” Will quipped, and that will only induce an automatic “no, not now, dear, I have a headache” response, dampening any prospect of sex at all.

I still have a copy of Will’s piece in a folder on my desk at school. While irritated by his views, I remember forgiving him (almost) at the time because he had actually missed the point. Focused only on the oh-so-easy-to-mock technicalities inherent in the new rules, he didn’t get the underlying memo: the state of communication between potential sexual partners is so unbelievably poor, so potentially harmful and so beset with gender-related power differentials that the only way things will get better is to completely start over with the clearest rules possible while we figure out together how to get this thing right.

What a difference a quarter century makes. Or does it? The concept of “affirmative consent” teaches that it’s not the absence of “no” that defines consent, but the presence of a clear and verbal “yes.”  That definition is taught widely in many high school and college campus now, yet the horror stories exposed recently by the #MeToo movement, and the perennially high incidence of sexual harassment and assault among young people, can make us question whether much has changed at all. With the upcoming hearings in the Senate Judiciary Committee regarding Supreme Court Justice nominee Brett Kavanaugh’s attempted rape accusation, we’re likely to get a fresh snapshot of how much —and how little— change there has been. Listen to today’s Kojo Nnamdi Show conversation on this topic, and stay tuned.

The one constant in young people’s lives are their parents and guardians. Decades of research demonstrates that it’s open communication at home about sexual topics that is the most significant factor in keeping teens out of harm’s way. So regardless of the current public spectacle on our screens, or the prevailing cultural or social milieu, parents can be the consistent voice of reason and reality that helps kids make wise decisions.

While we tend to think of sex education as a series of talks —about puberty, how babies are made, contraception, STIs and consent— providing information is less important than teaching kids how to think about that information. In addition: conversation, while vital, isn’t enough. Parents have a responsibility to place age-appropriate limits around their children’s and teens’ lives, including their social lives.

Here are ten lessons to assert or keep in mind for conversations about consent:

Deborah Roffman teaches human sexuality education at the Park School of Baltimore and is the author of Talk to Me First: Everything You Need to Know to Become Your Kids’ “Go-To” Person About Sex. You can write her at Talk2MeFirst.com.