This Iowa Congressman Has Really Had It With D.C. Cranes

Washington DC is booming. Tower cranes everywhere. Being built on the backs of US taxpayers. DC needs a recession. pic.twitter.com/BcE8kRPfUq

The congressman’s quip was about about 50 times more successful than his average tweet, but not because his followers also hate cranes… 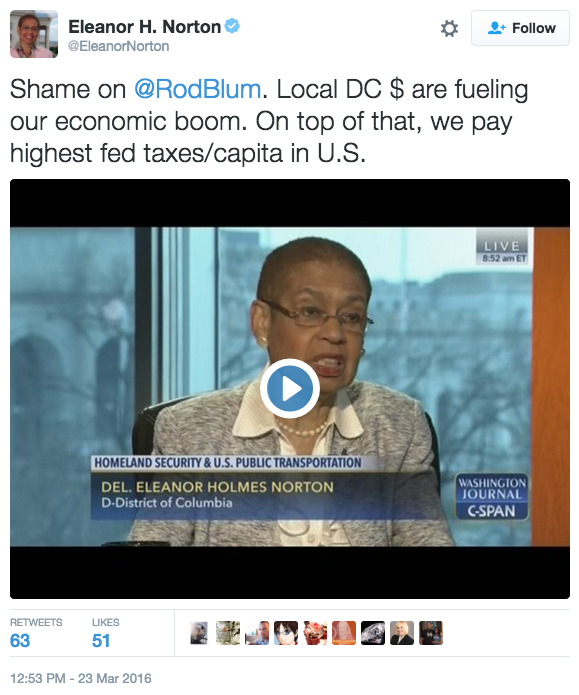 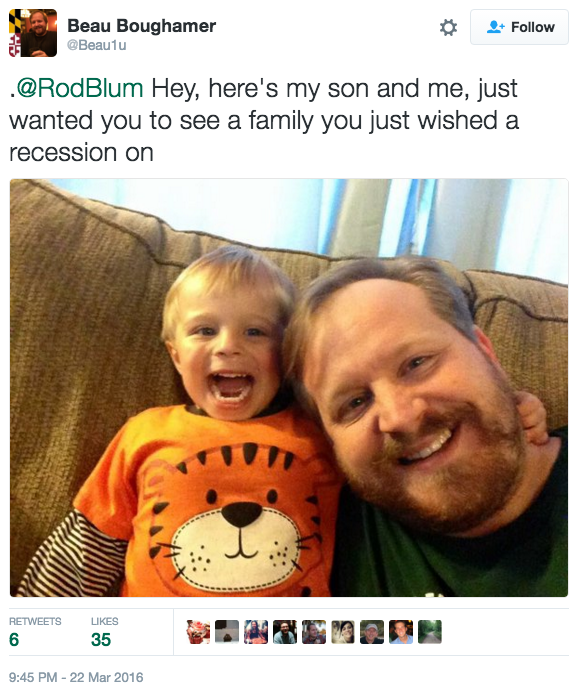 This isn’t the first time Congressman Blum has tweeted his disdain for the city that happens to be the nation’s capital.

EIGHT tower cranes in 6 block radius. We need to cause a recession … in Washington DC. pic.twitter.com/bTBdjSqQZo

Nothing says "federal govt. is too big" quite like Ferraris in DC. #changeDC pic.twitter.com/EapUK7KWwq

To be fair, at least one person “gets” Blum’s preoccupation with wealth in the district and his conflation of it and federal spending.

@RodBlum I applaud this Tweet, and I GET it! Thank you for standing up to growing America, not the Federal government.

But the overarching response seems to be disappointment.

What the hell is this I was led to believe there would be cranes pic.twitter.com/s1eQCT8Wuk

What do you think of Congressman Blum’s call for a D.C. recession? What were your favorite responses? Join our conversation with Congresswoman Eleanor Holmes Norton, Buzzfeed’s John Stanton and George Mason University’s Stephan Fuller on Monday, March 28, at 12:30 p.m. EST.